From the Performance Racing Oils shop:

This December British racing car manufacturer Ginetta Cars has announced Miller's Oils as it's new technical partner.  Miller's Oils has developed a bespoke lubricant range specifically for Ginetta racing cars.  This lubricant is based on the knowledge gained from the NANODROVE product that you can order right here at PerformanceRacingOils.com.

We couldn't be more excited for Ginetta and Millers Oils.  We've always sold Millers Oils products as we know them to be of the highest quality for both performance and daily driving cars.

Here is the whole Press Release from Ginetta:

Brighouse, December 14th, 2018… British racing car manufacturer Ginetta Cars has announced specialist lubricant and treatments manufacturer Millers Oils as its new Technical Partner. As part of the relationship, a new bespoke lubricant range has been specifically developed by Millers Oils for Ginetta vehicles. ‘Ginetta Tech by Millers Oils’ is a new range of formulations based on the knowledge developed from Millers Oils industry-leading NANODRIVE product. The new range uses low-friction technology which enables high performance levels, even under the most demanding race conditions. Its engine, transmission and differential lubricant will now be factory-fill on all Ginetta vehicles.

Millers Oils will also be the official title sponsor of the Ginetta GT4 Super Cup series that is hosted alongside the British Touring Car Championship schedule. The partnership also sees the 2019 Ginetta Junior scholarship winner compete in a Millers Oils-branded G40 car for the upcoming championship.

“Motorsport heritage runs deep into our 130-year history and we are delighted to continue that journey working with Ginetta Cars,” said, Tony Lowe, Managing Director, Millers Oils. “The partnership aims to benefit those competing in the 2019 Ginetta Championships by improving reliability while also increasing performance. As well as developing the new co-branded range, we will also be offering our lubricant expertise not only to Ginetta itself, but also to competitors through our technical helplines.”

Millers Oils has used its technical understanding and lubricant industry experience to support Ginetta Cars with a bespoke oil range. ‘Ginetta Tech by Millers Oils’, will be used as the first fill and mandatory lubricant by all drivers competing across the Ginetta Championships. The products have been specifically formulated for Ginetta vehicles and the fluids made orange to reflect Ginetta Cars’ company colour. Included in the range are; 0w30 and 10w60 engine oils, 75w90 gear and limited slip gear oils, and a 300 plus motorsport brake fluid.

“It is great to welcome a company as accomplished in motorsport technologies as Millers Oils to the Ginetta Cars team as our official Technical Partner,” said Lawrence Tomlinson, Ginetta Chairman. “The new ‘Ginetta Tech by Millers Oils’ range is a fantastic opportunity for drivers across our championships to benefit from new lubricants that offer improved performance and protection. These features provide vehicles with both immediate and long-term benefits, which is why we are also factory filling Millers Oils lubricants into all Ginetta cars.”

‘Ginetta Tech by Millers Oils’ will be available to customers at the start of 2019, ahead of the new season that gets underway over the weekend of April 6-7th, at Brands Hatch. The season then runs through to October, visiting some of the most iconic British racing venues such as Silverstone, Knockhill and Thruxton. 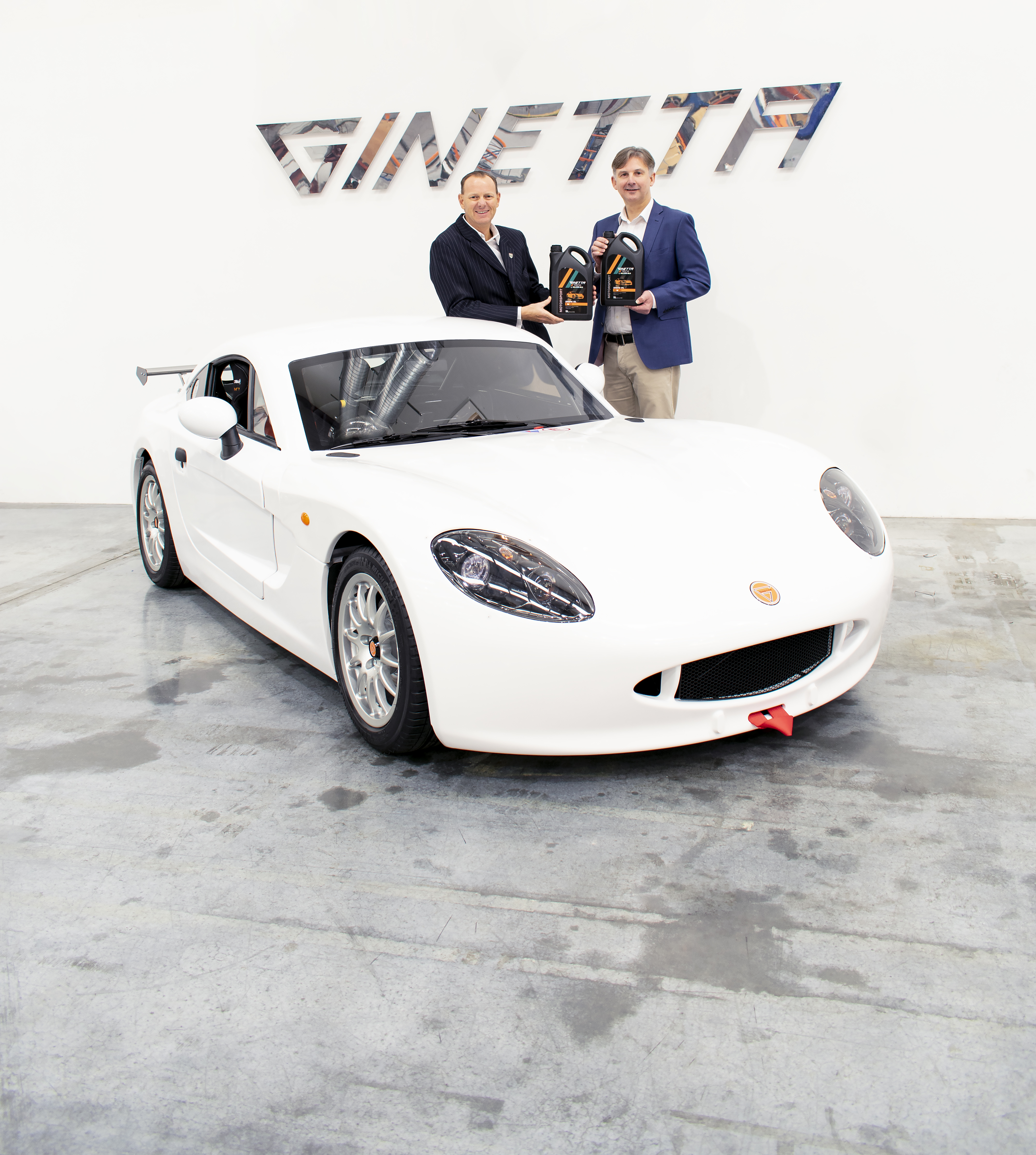 Millers Oils was founded in 1887 by John Watson Miller and has since displayed its talent for innovation and industry firsts through its status as a leading UK independent blender of oils and lubricants. Its expertise extends across a range of sectors and applications, from automotive and motorsport to off-highway, commercial and industrial. Renowned for its innovation, it devotes an equivalent of R&D efforts to its broad range of lubricants as it does in areas such as its NANODRIVE reduced friction technology motorsport range.

Celebrating its 60 anniversary in 2018, Ginetta is one of the most renowned British heritage race car brands and since its purchase by UK entrepreneur Lawrence Tomlinson in 2005, has become a significant player on the global motorsport scene. Boasting five of its own domestic single marque championships, that provide competitive racing for the aspiring driver to the seasoned professional, Ginetta also sells race cars across the world; all from its state-of-the-art factory just outside of Leeds. www.ginetta.com