The oil arrived safely. Thanks again for the shipping discount and the hat! It's much appreciated. Here is what I'm working on. . . 1938 MG TA special. I bought it as an orphaned chassis, front axle, and rear axle. I'm using your product in the Wilson pre-selector gearbox fitted to this car. I hope to have it on the road by the end of the year if I can get the last parts shipment with my exhaust headers back from the UK. 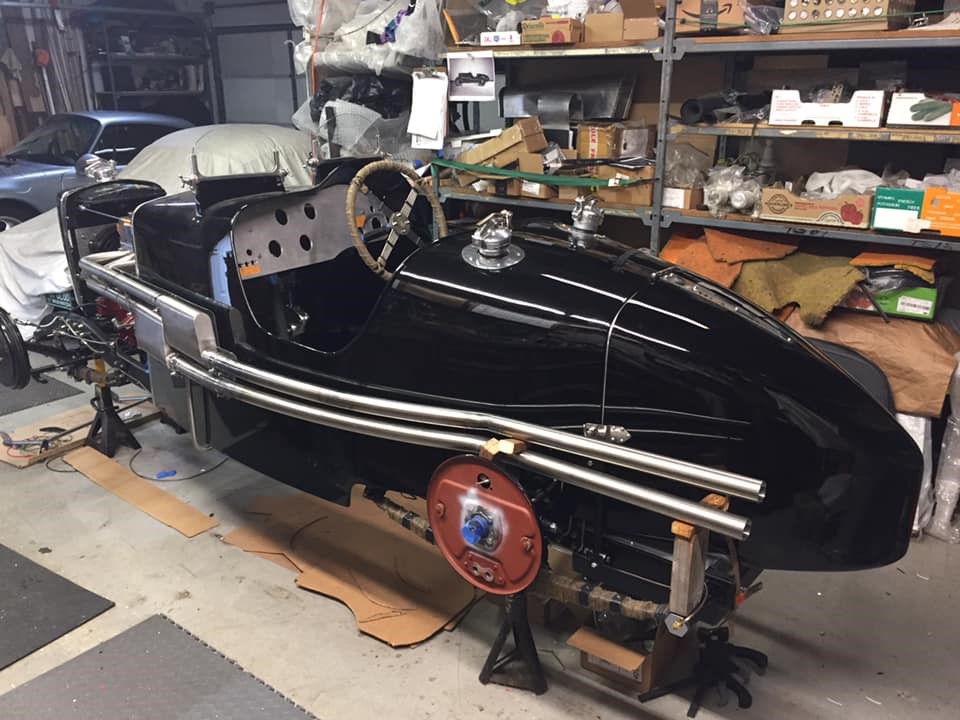 My vintage Alfa Romeo is back shifting the way it used to.

"Completely transformed the shift feel of the transmission." -AH, BMW 335i

"Metals are pretty good in this sample compared to our averages, which are based on about 4 hours on the oil. It's impressive that you've got a longer run (10hours) here, yet metals are generally a little better." -Blackstone Labs on BG's 996 Cup


"Thought I'd let you know that the EE oil has significantly reduced the drive train lash I complained about. There is also much less gear noise. Shifting feels slicker when warmed up. Below 60 degrees shifting into 1st and 2nd starts getting stiffer than the OEM stuff but never as bad as Delvac and this is only with a cold car." -MS, 996 C4S

"Just driving out of the garage, I could tell a difference. The cold shift problem was gone." -RD, Aston Martin V8 Vantage
And later, in a text during an event......"Millers' transmission fluid is awesome!" RD, A-M V8V

"It's the only oil for the same viscosity, I've ever seen on the dyno that makes measure increases in torque and horsepower until the pumping losses get involved at the higher RPM range vs top-shelf Motul or AGIP" -JR regarding dyno work on Ducati 848

just a quick note to let you know we had a good season in 2016, taking 2nd place in the NASA Great Lakes Regional Championships and numerous 1st’s in weekend events.  Thanks for all your assistance and look forward to working with you again in 2017.  We’re looking at maybe running in the National Championships-East in 2018. 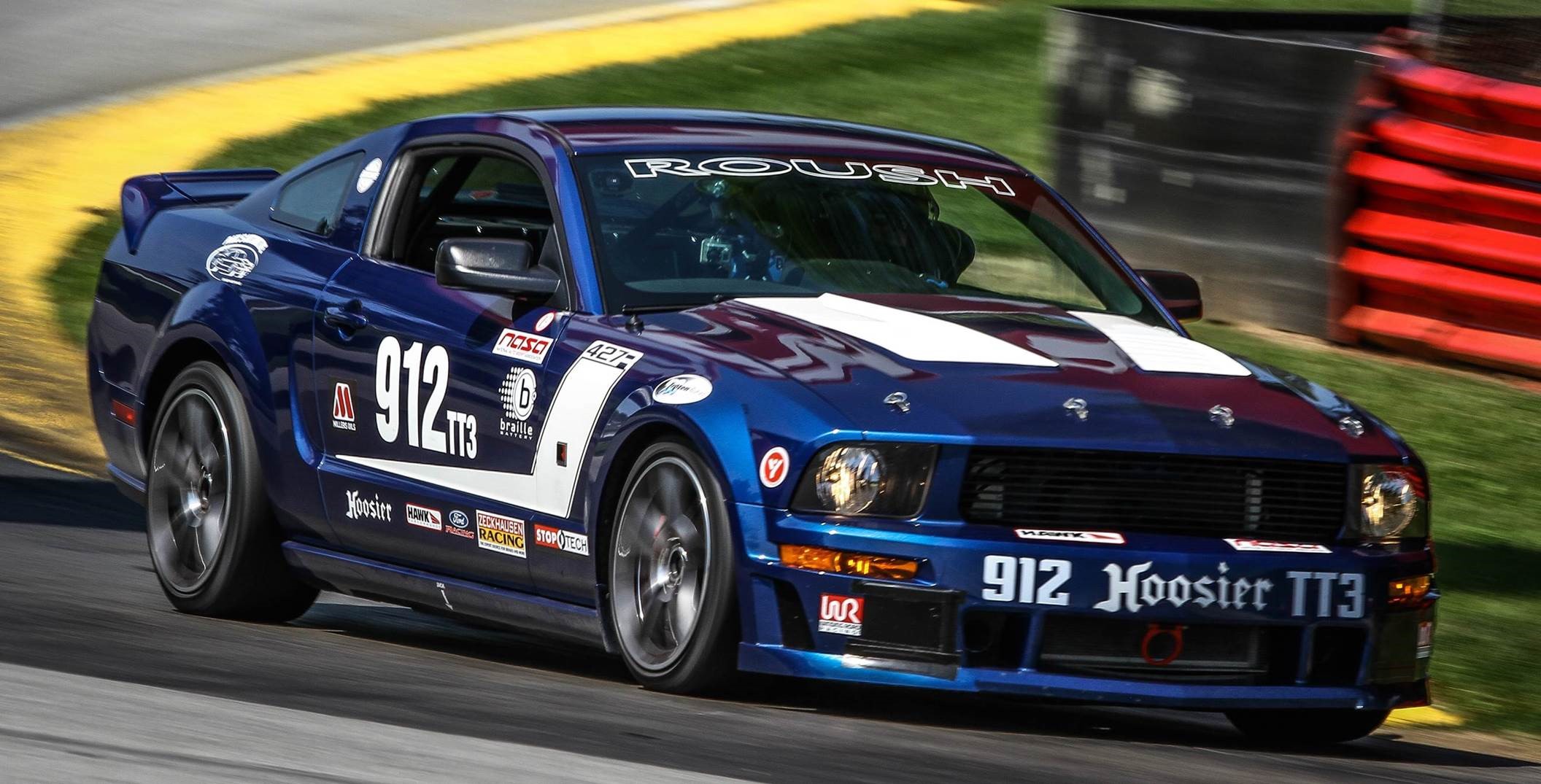